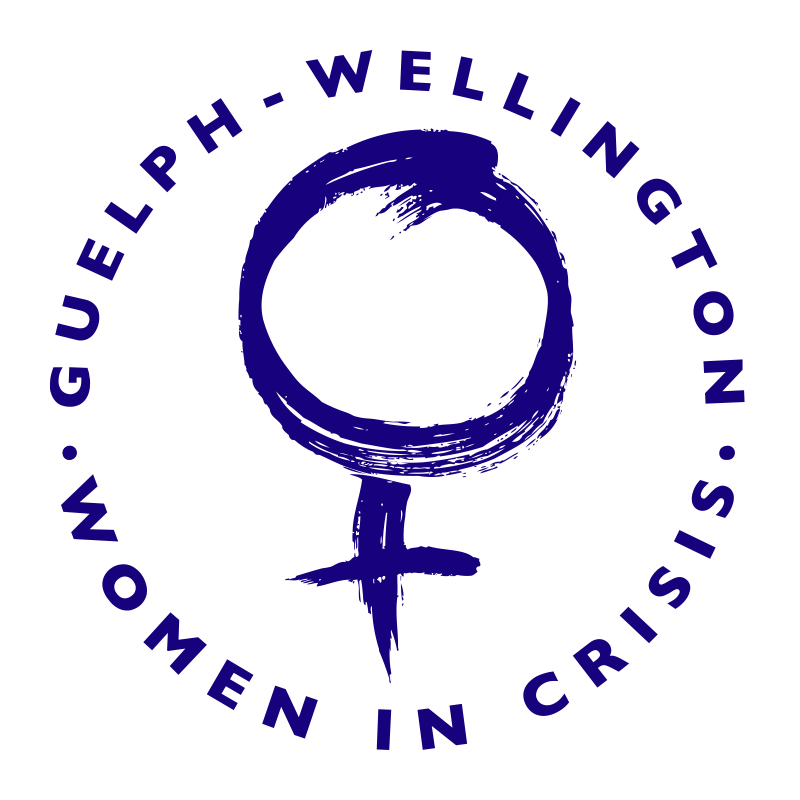 Eight women volunteers staff a rape crisis line at the University of Guelph.

A small basement apartment is donated by TOC-H, a charitable Toronto organization, for a shelter. Operation is funded by Canada Works and fundraising efforts.The Public Education and Fund Raising Committees became active.

A small basement apartment is donated by TOC-H, a charitable Toronto organization, for a shelter. Operation is funded by Canada Works and fundraising efforts.The Public Education and Fund Raising Committees became active.

7 bedroom house to become G-W Women in Crisis shelter is purchased with financial assistance from Canada Mortgage and Housing Corporation.

Facilitated groups in the county and city for sexual assault, incest and/or abused women and/or teens are launched.

Family Violence Prevention Month is declared in Guelph.Strategic Planning Committee is created, completes an organizational review and continues as the Implementation Committee.The Basis of Unity is finalized (Revised in 1991 to include children).

Say No to Violence Program becomes operational in the Fergus area.

becomes operational in the Fergus area.

The agency begins work on the Safe City Campaign focused on the implementation of municipal strategies for preventing violence against women and children.

Women in Crisis host the Federal Panel on Violence Against Women and Children.

On January 21, 1992, Marianne Goulden is murdered. A private memorial service for WIC staff is held on June 28, 1992.The Shelter moves to a brand new facility and is named Marianne’s Place.

Sexual Assault Centre offers the first group for lesbians who are survivors of childhood sexual abuse.

Project H.O.W., a collaboration between Homewood, Onward Willow, and G-W Women in Crisis, is formed.

“Ride Along” program is set up at the shelter for staff to go out on calls with police and do “on the job training” for police on violence against women.

Group for immigrant women at Community Health Centre is started by the Transitional and Housing Support Program.

Action Committee on Sexual Assault and Domestic Violence chaired by G-W Women in Crisis, receives funding from the Ministry of the Attorney General, to develop a community protocol on domestic violence.

AO/AR committee determines that the values G-W Women in Crisis applies when working with women are: Respect, Self-determination, Empowerment, Integrity and Empathy. These values are integrated into the AR/AO feminist framework.

G-W Women in Crisis joins with Seniors Offering Support to organize a conference entitled “Sharing Expertise: Working Together to Address Abuse of Older Women” which was met with overwhelming praise for both content and presentation.

Community Response Protocol for Sexual Assault and Domestic Violence is signed by community partners December 6, 2005 and launched on January 18, 2006.

“Remembering Women Murdered by Men: Memorials Across Canada”, a book compiled by the 5 members of the Cultural Memory Group is launched. Authors
include Women in Crisis Executive Director, Sly Castaldi.

G-W Women in Crisis Administration moves to 38 Elizabeth Street, thanks to funding received from MCSS in order to purchase new building.

Open House for 38 Elizabeth on November 24, 2009 welcomes the community to G-W Women in Crisis.